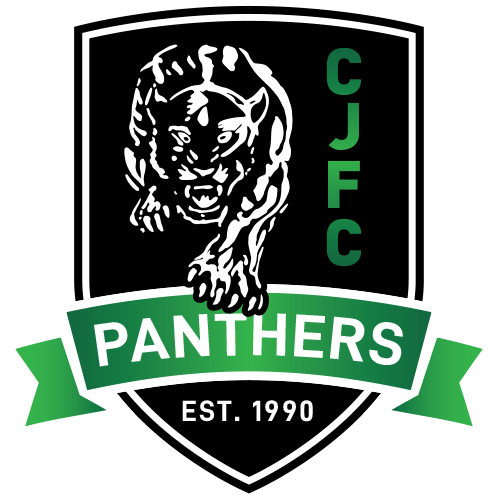 2020 Season Focus is All About The Kids Exciting times are ahead for the Cheltenham Junior Football Club as the new committee has been announced to lead the 2020 season, promising to bring new energy, innovation and increased participation for the kids.

As Cheltenham enters it’s 30th brithday celebrations, newly appointed President Michael Brookes says going forward, the Club, the footy and the on and off field support is all about the kids.

“We are one club. We play together, work hard together, commiserate and celebrate together”, he said.

“We also agreed as committee members we would all focus on our appointed roles, ensuring a seamless and high quality operating committee that is professional, organised , responsible and accountable”, he said.

2019 ended on a really high note for the club, after successfully hosting each week of the finals and celebrating the premierships for our first girls team (U14 Girls), the Lightening Carnival (U10’s) and the U16 boys. An absolute outstanding achievement for the Club and the league.

Other Club achievements worth mentioning are:

The new committee members for 2020 are:

Welcome to the Cheltenham Junior Football Club (CJFC), Cheltenham Panthers.
We are a family club with a 30 year history born from a successful merger between St Francis and Assumption in 1990.